A lot has happened these past few months: the NHL season kicked off, Sarah Fuller made history, and Tom Brady won another Super Bowl. Here's what you missed in December and January. 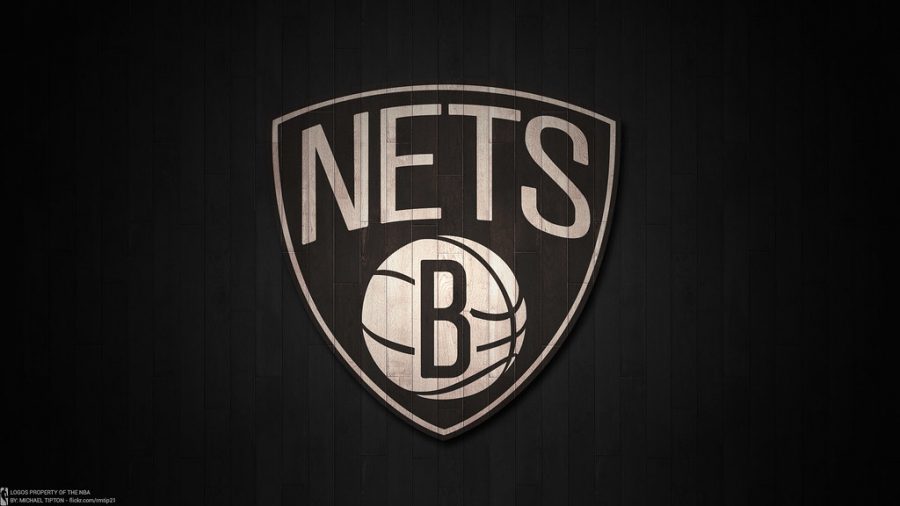 After a quiet November in the world of sports, an exciting December encapsulated the beginnings of a new NBA season, the drama of the NFL season as playoffs loomed, and much more. With only two weeks left in the regular season, teams fought for a playoff spot as the race for divisional titles and wild card spots tightened up.

In the AFC conference, the Chiefs and Bills remained at the top, as both had clinched the playoffs and their respective divisional titles. Right behind the Bills were the Steelers, who looked flawless with their 11-0 record until three straight losses brought them back down to the 3rd seed with an 11-3 record. The last division leader in the AFC was the Tennessee Titans, who were tied at 10-4 with the Indianapolis Colts for the 1st spot in the AFC South. The hunt for the three Wild Card spots took an interesting turn, as the Browns, Colts, and Dolphins were fifth, sixth, and seventh in the conference respectively. On the outside looking in, the Ravens stand out, tied with the Dolphins record-wise, and the Raiders, who were virtually eliminated from the playoffs.

After a 14-2 season last year, including an MVP year from Lamar Jackson, many critics voiced their doubts about this Ravens team, as they failed to win a playoff game in years prior and started this season 6-5. Three straight wins over the Cowboys, Browns, and Jaguars helped catapult them back into the playoff contention and tied them up with the Miami Dolphins, who held the last Wild Card spot.

As for the NFC, it seemed as if the teams currently in a playoff spot would hold it until the end of the season. The Packers, Saints, and Seahawks all led the conference and their division with double digit wins. The last division leader would be the Washington Football Team, which would be surprising in any other season. Despite their 6-8 record (which wouldn’t qualify for a Wild Card spot in other circumstances), they were predicted to win the NFC East. The Giants were still in the hunt and eliminated from a Wild Card spot, but if Washington slipped and the Giants could get 7 or 8 wins and tie their record, they could have held the tiebreaker and effectively snag the 4th seed in the NFC and have home-field advantage in the first round.

The NFL season shared the spotlight with other realms of the sports community, as the NBA started the 2020-21 season on December 22nd. Opening night was headlined by a dominant performance from Kyrie Irving and Kevin Durant as the new duo lit it up against the Golden State Warriors and finished with a  125-99 win. The second game of the night was another “Battle for Los Angeles,” as the Los Angeles Lakers had their ring ceremony before the game. LeBron James took to social media to boast his fourth ring as the Lakers aim to repeat as champions going into this season. Their ring ceremony was slightly soured by a loss to the Clippers 119-106.

Despite only being a month into 2021, the sports world barely skipped a beat with the UFC 257, James Harden trade, and NFL playoffs all happening.

With the arrival of James Harden, the Nets assembled one of the strongest teams in league history. Many people believed that the arrival of Harden to the Nets signaled the creation of a potent offense for the Brooklyn team as Harden joined former MVP Kevin Durant and former champion Kyrie Irving. Harden, Durant, and Irving all have their arsenal of moves and ways to score that most defenses can barely contain when one of them is out there on the court, let alone all three at once. Durant and Harden have led the league in scoring throughout their careers and Harden had led the league in scoring for three straight years. Despite this, the Net’s defense raised questions as it gave up over 120 points in their first three games where Irving, Harden, and Durant played together. Despite their defensive woes, the Nets hoped to find themselves deep in the playoffs with a roster as talented as this one.

The return of Conor McGregor versus the number 2 ranked Dustin Poirier highlighted the night of the UFC 257. With Khabib Nurmagomedov essentially in retirement, it seemed as if the Lightweight division title was up for grabs for fighters like Justin Gathje, Dustin Poirier, and Conor McGregor. The fight was the second meeting between the two, the first being almost six years ago, during which McGregor beat Poirier convincingly. Since then, Poirier briefly held the interim title and his improvements over that span were evident against McGregor as Poirier was able to knock out McGregor and tie up the series between the two at 1-1. Poirier’s leg hits proved crucial in wearing down McGregor and eventually getting in the position to knock out McGregor and possibly win the Lightweight division title if Khabib decided to return.

In the NFL, the Kansas City Chiefs were set to face the Tampa Bay Buccaneers as Patrick Mahomes sought his 2nd back-to-back title while Tom Brady had a chance to add yet another Superbowl appearance and ring to his already illustrious career. Both quarterbacks have won the last two NFL titles and have arguably the two most talented rosters in the league. While the Chiefs had dominated the season, the Buccaneers had many ups and downs. Still, both teamed ended up in the same place, and fought to capture a title during a tumultuous season.