Coronavirus and Opposition: The Government’s Approach to Groups that are Anti-vaxx 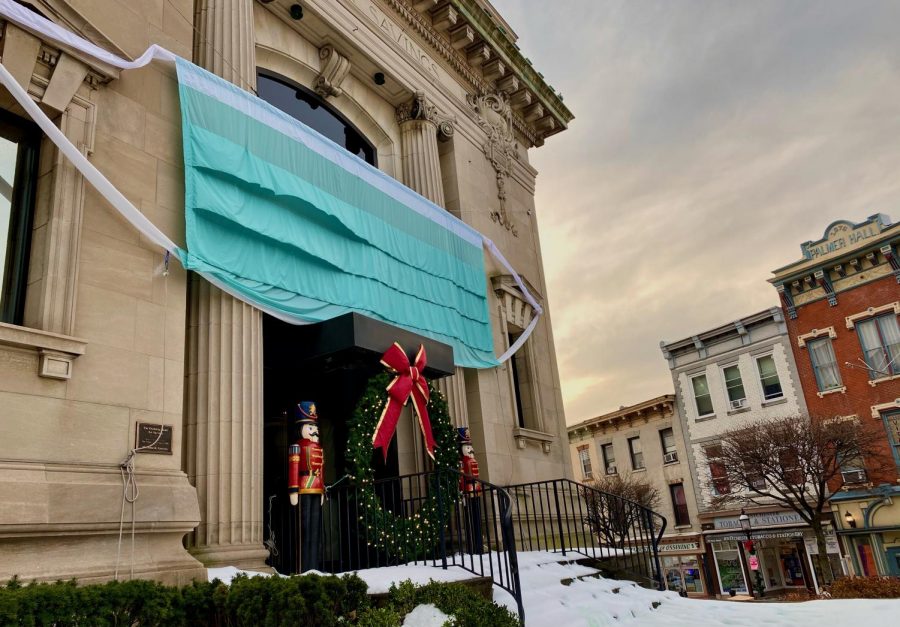 Katelyn Wasilenko for The Current

As researchers around the world work to develop more coronavirus vaccines and with governments beginning to approve and distribute such vaccines, skeptics have spoken out against them — striking fear in the hearts of those who hope for a swift return to normalcy. While a large portion of such “anti-vaxxers,” according to Science Daily, is composed of citizens who “…overestimate the likelihood of negative [vaccine-related] events…,” an even more media-prevalent faction sprouts from religion. According to Vanderbilt University, some religious groups “…have some considerations, concerns, or restrictions regarding vaccination in general.” Furthermore, the Institute for Vaccine Safety at John Hopkins University’s Bloomberg School of Public Health notes that various major religions have specific ideas or beliefs that could potentially cause conflict with the welcoming and use of vaccines. However, no major religious grousp have directly spoken against the COVID-19 vaccines. Ideas which fuel “anti-vaxxers” include that some circulating vaccines contain the cell line from aborted fetuses, and could possibly not be kosher, among other ideas. However, the current COVID-19 vaccines are not composed of any fetal tissue or cell lines. Additionally, various groups continue to protest local mask-wearing laws and regulations. Such opposition originates from so-called constraints of constitutional freedom, and even freedom of religion. In March, Ohio Republican Nino Vitale claimed that mask-wearing “dishonors God” (The Conversation). Such opposition to government-imposed restrictions and suggestions has increased tension between Democrats and Republicans. As the government’s response to the pandemic has become politicized, many politicians are unsure of which measures should be taken to further ensure public safety, health, and the eventual end to the pandemic. A federal mask mandate, something that the United States has not yet adopted (unlike a large portion of countries), could possibly save upwards of 100,000 lives by February, according to STAT news, a huge win for public health. However, strong opposition to such a regulation is continually seen on the right, and strongly supported on the left. Though a small portion of the American public, anti-mask and anti-vaxx groups, religious or not, are indeed a concern for public safety.

How Will the Government Approach Groups Who Refuse Mask Wearing & Vaccination?

A multitude of social, political, and religious factors play a part in forming strong opposition to government-imposed regulations. Such factors must be considered by politicians and local authorities when implementing combative measures in consequence of public health crises’, perhaps making them difficult to impose. In terms of federal action with respect to mask wearing, many politicians are suggesting that mandates and regulations be kept within local jurisdiction, to prevent tension and eliminate the need for tight mask restrictions in lowly populated areas. Opposing sides seem to disagree, and have suggested that the federal government implement a mask mandate. However, such action is actually impossible, as states reserve the right to reject and impose suggested mandates from the federal government. Since this has come to light, USA Today reports that Joe Biden “would appeal to governors and mayors” to implement mask wearing laws nationwide. With respect to religious groups opposing mask wearing, under a Biden administration, such “suggestions” could possibly help. Especially as the current administration has not pushed for such regulations. As for vaccination mandates, local governments could very likely implement vaccination regulations through restricting attendance to non-essential businesses and entertainment centers. Further, the private sector will likely impose similar regulations, given that the person does not have a valid excuse. Regulations, though not legally binding, could possibly fuel tensions with religious groups and opposing citizens, as have current local mask mandates. However, with a new administration in charge starting January 20th, it is possible that new regulations be suggested, pushed for, implemented.

Disclaimer:  Information from the Vanderbilt University Medical Center, The Conversation, The University of Alabama at Birmingham website, The Institute for Vaccine Safety at John Hopkins University’s Bloomberg School of Public Health website, STAT news, USA Today, and Science Daily was used to help write this article.