The Electoral College, A Failing System 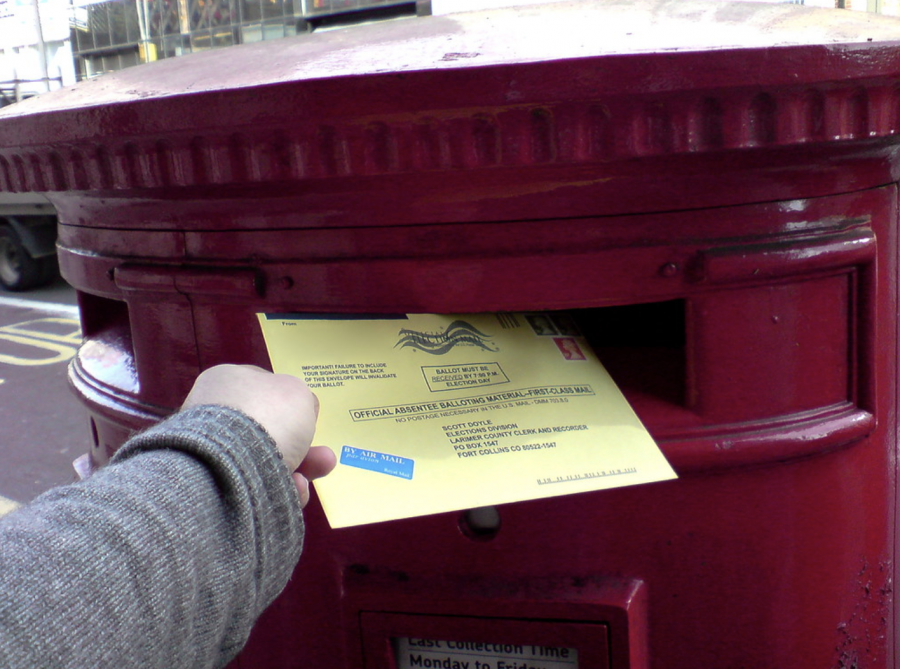 With the election now over and President-Elect Joe Biden the clear winner, a common question that resurfaces around election time has come up again: why do we use the electoral college system? A fair question. Why do we still use a system that was created in 1787 during our country’s infancy? In order to answer that question, we must first understand how the electoral college system works. Every four years, there is a Presidential election in which a group of electors is brought together to determine who becomes the next President of the United States. There is an elector for every member of congress, meaning that there are 538 electors in total. There are 538 votes in total a candidate can earn, and in order to win, a candidate must reach 270 electoral votes. Each state has a different amount of electoral votes based on the population. For example, New York has 27 House Representatives and 2 Senators, resulting in a total of 29 electoral votes. A state with a lower population, such as Iowa, only has 6 electoral votes.

In 1787, the first Constitutional Convention was held in Philadelphia. At the convention, the topic of how the country would elect its leaders was fiercely debated. At the time, no other country in the world had directly elected its leader, so democracy was new territory for the delegates trying to develop an effective system. Some wanted Congress to decide who becomes president while others wanted the people to directly choose the president with a popular vote. Many argued that voters did not have enough information available to them to make an informed decision. Eventually, the delegates came to a compromise; a system in which electors would be chosen by states to represent them. However, the problem of determining how many electors each state would be delegated soon emerged. It was decided that the number of electors would be determined based on a state’s population, and the delegates at the convention decided to create the three-fifths compromise that allowed southern states with a high population of slaves to have more electoral votes.

The electoral college was made in a time when our nation was forging a new path, but now we have data from past elections and we have seen how the electoral process works in other countries. In almost every US Presidential election, it comes down to four swing states to determine the results. That is not the way a country that considers itself to be the most democratic country should conduct an election. A country that claims to be the greatest in the world. A country that imposes its will on other nations in the name of democracy even though we have not perfected it ourselves. With a system like the electoral college, a candidate can win the popular vote, meaning they have won the majority of votes, and still lose the election. The candidate that receives the most votes should win the election. In 2016, Hilary Clinton won almost three million more votes than Donald Trump. Three million is not an insignificant number; it proves that a majority of Americans supported Clinton. Those who support the electoral college are against this because they believe that it would allow larger states such as California and New York to decide the election. This argument is inherently weak; New York and California do have higher populations, which is the point of the argument against the electoral college. The majority should decide the result of the election, regardless of where they live.  The electoral college is a system that experts like George Edwards III, a political science professor at Texas A&M University, described as cobbled together, created because they couldn’t agree on anything else.” The electoral college was never meant to be a permanent tool to structure our elections.

If we get rid of the electoral college, how will we reasonably elect a president? The answer is simple; the popular vote. By using the popular vote, we can ensure that a majority of Americans are deciding the fate of the country. This is not a new or untried concept anymore. In Brazil,  an election takes place every four years and their president only stays in office for two terms. The country uses a popular vote system, and candidates still campaign heavily in what are considered swing states, but every vote in the swing state still goes towards the popular vote. If this was used in America, we would no longer have to wait on swing states like Nevada or Pennsylvania to decide the election.

The electoral college is not an effective system; it is outdated and antithetical to democracy. It’s riddled with problems and it simply does not represent the majority of voters. Our predecessors designed the system in 1787, and it is long past time for us to develop a new system.

Disclaimer: This article pulls upon coverage from CNN, The Washington Post, and Penn State University Libraries