A lot has happened these past few months. Here are a couple things we couldn’t stop thinking about! 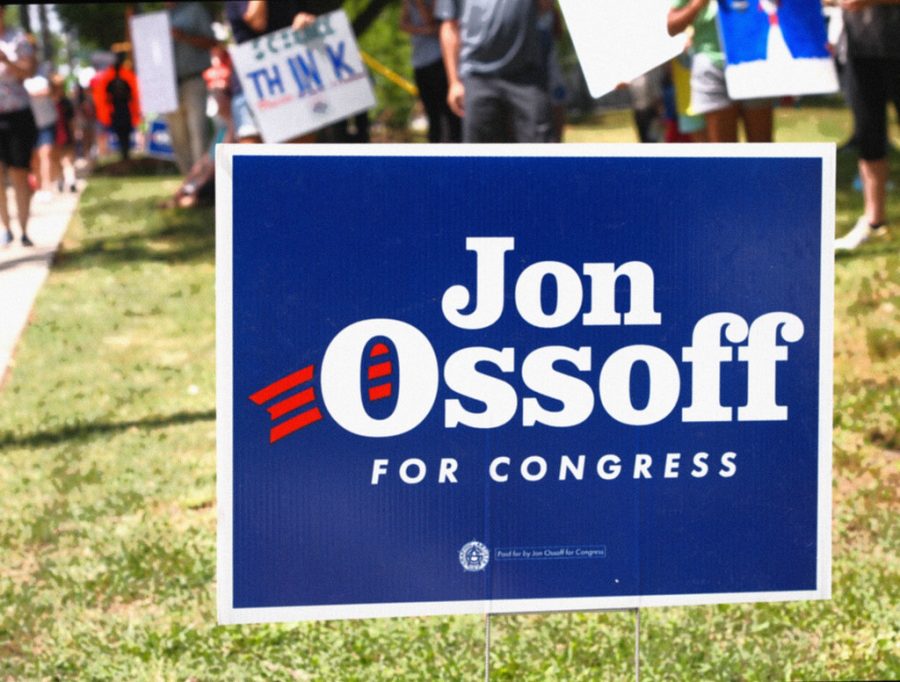 Look Back: Members of Trump’s Cabinet Resigning, Anjali Layman
On January 6, 2021, President Donald Trump gave a speech at the Washington Monument in which he falsely claimed that the results of the 2020 election were invalid, instigating an angry mob. Afterward, a mass of Trump supporters gathered at the entrance of the United States Capitol building in Washington D.C. and participated in a deadly riot, entering and defacing the Captiol building. In the wake of these unprecedented events, members of Trump’s cabinet, including loyal associates that had been on his staff since the beginning of his presidency, resigned. The following is a list of members of the Trump administration who stepped down after the riot:

Democrats Secure the Senate by a Hair: The Ossoff and Warnock Win, Shania Flores
The Democrats won back control of the Senate by a hair with Reverend Raphael Warnock winning his race against Kelly Loeffler and Jon Ossoff winning his race against David Perdue in the Georgia runoff elections on January 5th, 2020. While Ossoff won the election with 50.6% of the vote, Rev. Warnock won the race against Loeffler with 51.0% of the vote. 4.4 million votes were cast during the runoff election, and the turnout was very strong among both parties, especially among Black and Latino voters. The Democrats haven’t controlled the Senate since 2014, and haven’t had control of the White House, Senate, and House of Representatives since 2011. Both wins are historic as Warnock becomes the first Black senator in Georgia history while Ossoff becomes the first Jewish senator in Georgia history as well as the youngest elected to the Senate since President Biden in 1972.