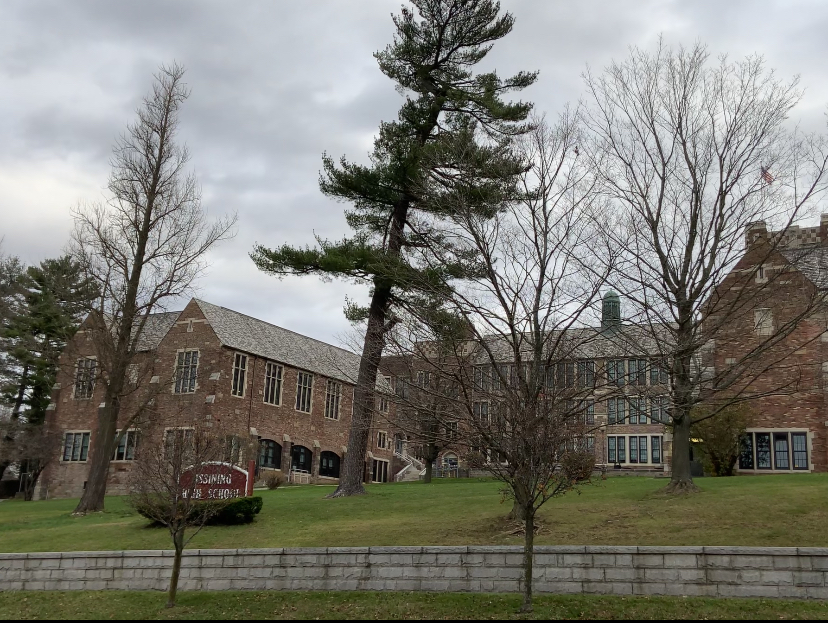 OSSINING—In an email sent out this morning, Ossining’s district office notified students and families that in light of the day’s forecast, the district would be dismissing its six schools early. The email, sent out at 8:50 am, came as little surprise to students and faculty members at Ossining High School as the district office had previously notified community members that they were “monitoring the weather for today and [would] notify families immediately if [they] need[ed] to call for an early dismissal.” With temperatures in the mid to high 30s and drizzle forecasted to turn into snow flurries throughout the late morning and afternoon, Ossining’s athletics office announced soon after the decision about early dismissal was made that all after school activities were cancelled for the day.

Despite the time of dismissal shifting to 10:39 am for OHS students, the day continued as planned, without changes made to the length of periods or period numbers students were required to attend for the day. With a similar start time to that of OHS, Anne M. Dorner Middle school dismissed their students at 10:39 am as well, while the district’s four elementary schools—Park School, Brookside Elementary, Claremont Elementary, and Roosevelt Elementary—are set to be dismissed at 11:20 am.