Democracy Prevailed: Looking Back at the Riot at the Capitol on January 6th

Since the events of January 6th, the country has been embroiled in a national debate over the bounds of Presidential power and privilege that lies with one's race. Here's what you need to know about an event the country will forever remember. 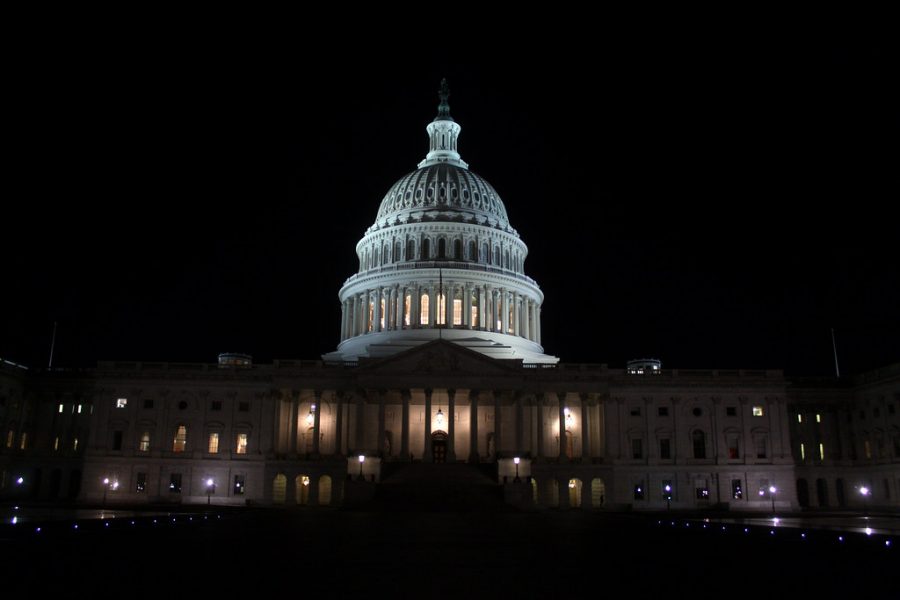 On January 6, 2021, hundreds of angry rioters arrived at the Capitol building in Washington D.C. to protest against the results of the 2020 presidential election and the certification of President Biden’s win. Most rioters were convinced that the election was fraudulent and that Congress was “cheating the votes” and thus sought to stop the certification of electoral votes in an effort to find some sort of proof that the “election was fake.” Rioters soon began trying to break into the Capitol building and used forced to aid in their efforts. Once they broke into the Capitol building, rioters broke into the offices of representatives and vandalized property, with some people roaming the halls armed with guns and Conferderate flags in search of Senators, Representatives, and the Vice President. Five lives were lost during the siege, while still others suffered injuries.

In the weeks following the attack, many have argued that the security guards and Capitol police did not do enough to descalate this situation as many were seen taking selfies with the rioters and doing little to hold them back. However, still others have suggested that if security guards did try to defend themselves and the building, there was a high chance that the rioters would try to hurt them. One police officer, Brian Sicknick, died from severe injuries that he sustained during the assault. Many activists have argued that the police handled the rioters at the Capitol very differently than how they handled protestors at Black Lives Matter events. Guards carefully escorted rioters at the Capitol out of the building, while at BLM protests, people were shot, pepper-sprayed, and arressted. This deviation in the behavior of law enforcement highlights the privilege held by rioters at the Capitol, and unjust aspects of America’s policing system. During the BLM protests, National Guard troops were almost immediately deployed across the nation; this swift action was not taken during the Capitol riots. Many believe there would have been a very different outcome of the events on January 6th had the protestors been black or if they were protesting for equality between races, ethnicities, genders, etc.

Although actions have been taken to round up and punish those involved in the attack, many people believe the rioters were not dealed with as severely as they should have been and lawmakers in Congress, who enabled the rioters and attack to occur, did not receive proper punishment for their enablement of certain figures.

Disclaimer: This article pulled on coverage from CNN and The New York Times.