State of Emergency Lifted from the Village of Ossining 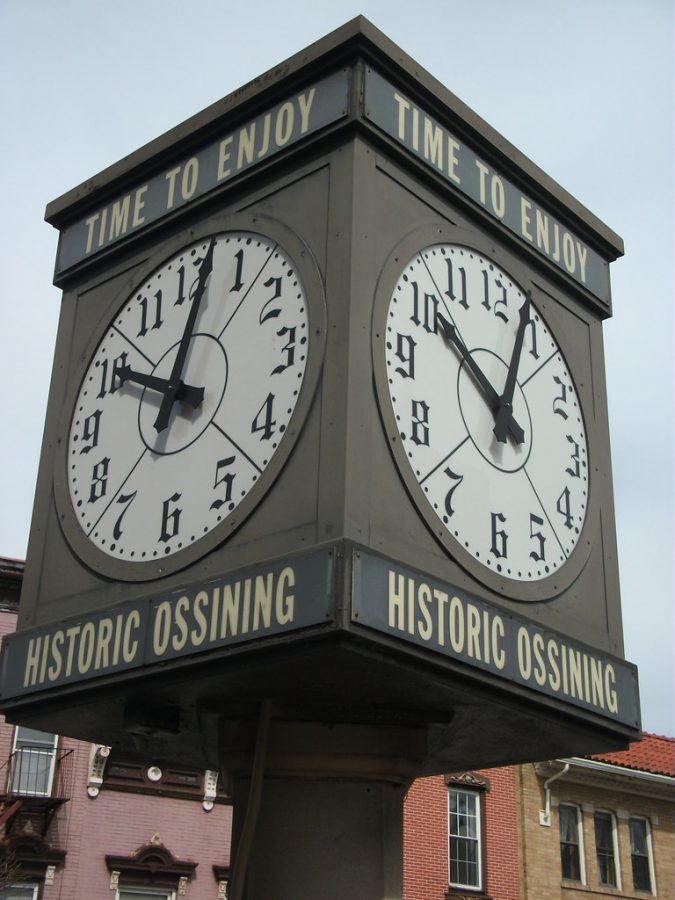 "Ossining, New York" by Dougtone is licensed under CC BY-SA 2.0

OSSINING—In an email from Ossining’s Village Manager’s Office on Friday, officials communicated to residents that the state of emergency placed on the village would end at 2 pm. The state of emergency, put into effect at midnight on Wednesday, February 17th, was declared in anticipation of the wintry weather and snowfall. The email from the Ossining’s Village Manager’s Office on Wednesday, while brief, urged Ossining residents to prepare for the worst and continue being vigilant with shoveling their walkways, parking their cars in accordance to town ordinance, and staying off the roads while they were still dangerous. The lifting of the state of emergency comes after a few weeks of bad weather for the northeast and a few snow related closures for the Ossining schools.