Policy Look Back: Alexandria Ocasio-Cortez’s Impact on the Faircloth Amendment 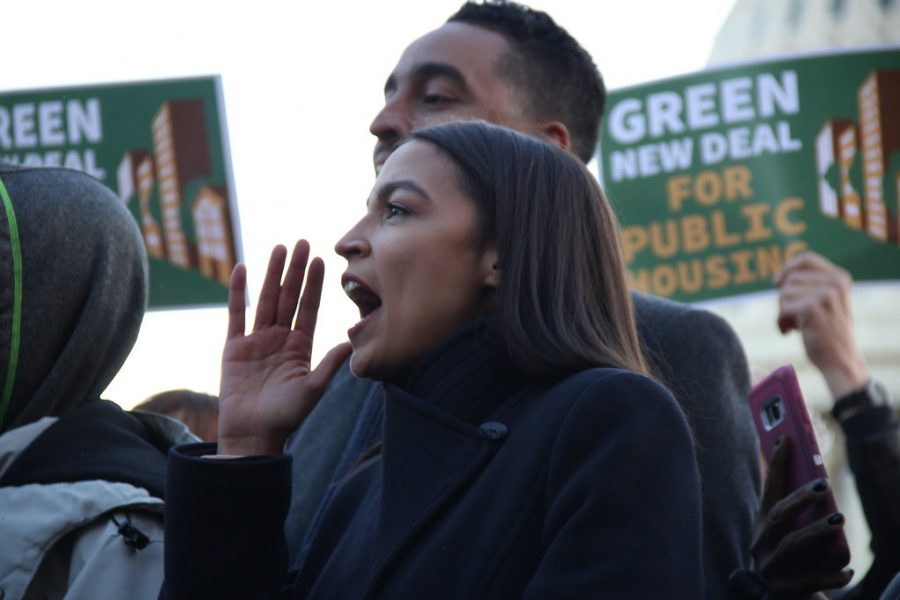 After 22 years of the Faircloth Amendment blocking the construction of new public housing in the United States, the amendment was repealed in early July of 2020. The repeal of the Faircloth Amendment can largely be attributed to the work of Representative Alexandria Ocasio-Cortez whose involvement with the Moving Forward Act, which seeks to upgrade the decarbonizing of the nation’s infrastructure, led to a monumental shift in American policy.

The Faircloth Amendment, passed in 1998 as part of an amendment to the Housing Act of 1937, limited the number of public housing units federal authorities could build and resulted in many people being left without a home. In 1999, the federal Faircloth Amendment blocked housing authorities from adding more public housing units than allocated for that year, so housing authorities were restricted by the “Faircloth Limits.” When Ocasio-Cortez started fighting for the government to invest in public housing, she created a plan to repeal the amendment: attaching it as an amendment to the $1.5 trillion infrastructure plan, more commonly known as the Moving Forward Act. The Moving Forward Act not only plans to rebuild transportation systems but also fix schools, housing, and more.

Since the start of lockdown in March of 2020, the pandemic has left many people without jobs, forced people to close their businesses, and has caused an eviction crisis that has left more than 40 million Americans in danger of being evicted. One of the underlying problems of the lack of affordable housing in America revolved around the rules laid out by the Faircloth Amendment. The Faircloth Amendment now repealed, many believe consider this to be a great victory for low-income families and hope that more families will have access to affordable public housing.

Disclaimer: This article pulls upon coverage from The New York Times, a fact sheet from the government website Transportation House, The Nation, Rep. Alexandria Ocasio-Cortez’s Twitter account, Archinect, and The Boston Globe.