Since the inauguration of President Biden and Vice President Harris, many policies instituted under the Trump Administration have been rolled back. Here's a look back at President Trump's plan to approve oil drilling in the Arctic National Wildlife Refuge. 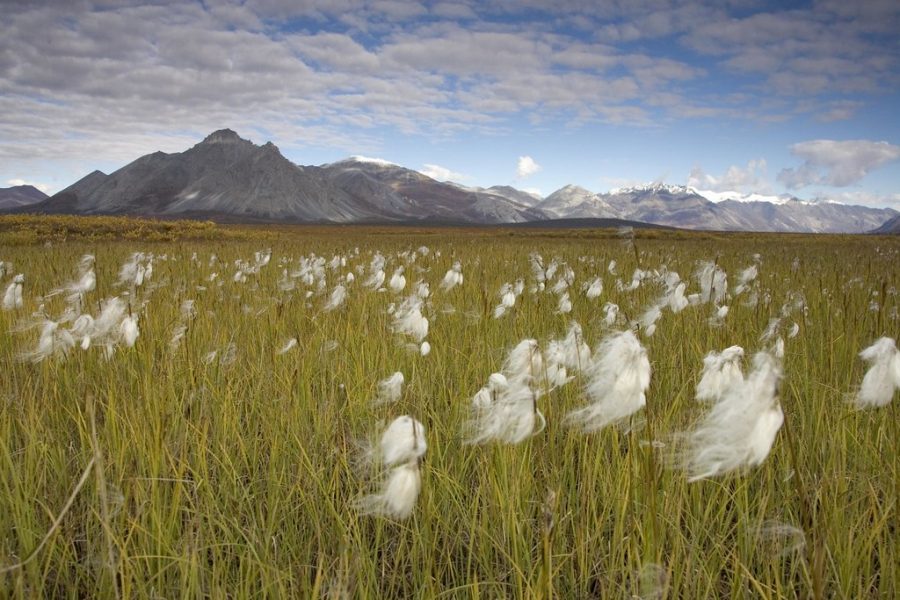 For decades, Alaska has been utilized as central housing for America’s oil. Alaska has a large oil supply which has led the oil industry to exploit this finite resource which plays large part in Alaska’s economic growth. These companies paid over $3.1 billion in state and local taxes in 2019. Oil is in high demand and Alaska has therefore been a target of big-business colonization, and a lot of political moves have been proposed to utilize Alaskan oil even further. In 1976, the Permanent Fund Dividend was issued, which paid citizens to live in Alaska. This fund has allotted a certain amount of the state’s oil royalties to every resident since 1980 when the fund dividend was executed. The Arctic National Wildlife Refuge has been a protected reserve to house Alaskan species free from the consequences of industrialization. President Trump announced a plan to allow oil companies to drill in this refuge in hopes of achieving further economic growth in the state. Then President-Elect Joe Biden denounced this idea.

President Trump’s plan to drill for oil in the arctic refuge was set to begin shortly before the inauguration of President Biden. Reversing the plan to drill once it has been put in place will be more difficult after a new president is sworn in.  President Trump made it abundantly clear that he wanted to open the land up for public development as soon as possible, despite being aware of the controversy over destroying the habitat of many Alaskan species. Rushing to complete this project before the inauguration, the Trump Administration tried to cut through red tape. Conservation and tribal groups, along with a coalition of 15 states, filed lawsuits to prevent the industrial attack on Alaska’s wildlife. Although Trump has claimed to be an environmentalist on several occasions, he has withdrawn the US from the Paris-Climate Agreement, and he has recently verbalized his disagreement with climate change stating, “I don’t think science knows actually…”.

As of late December, the Wildlife Refuge planned to be open to gas and oil leases on January 6th, with material distributed among the oil and gas refiners, and then manufactured and sold internationally. To back up his controversial decision, President Trump said, “Oil and gas from the Coastal Plain is an important resource for meeting our nation’s long-term energy demands and will help create jobs and economic opportunities.”

Although many at the time pointed out the environmental drawbacks of drilling, many conservatives refuted this line of reasoning, arguing that those who will be gaining jobs drilling in the refuge will certainly be grateful for President Trump’s plan.