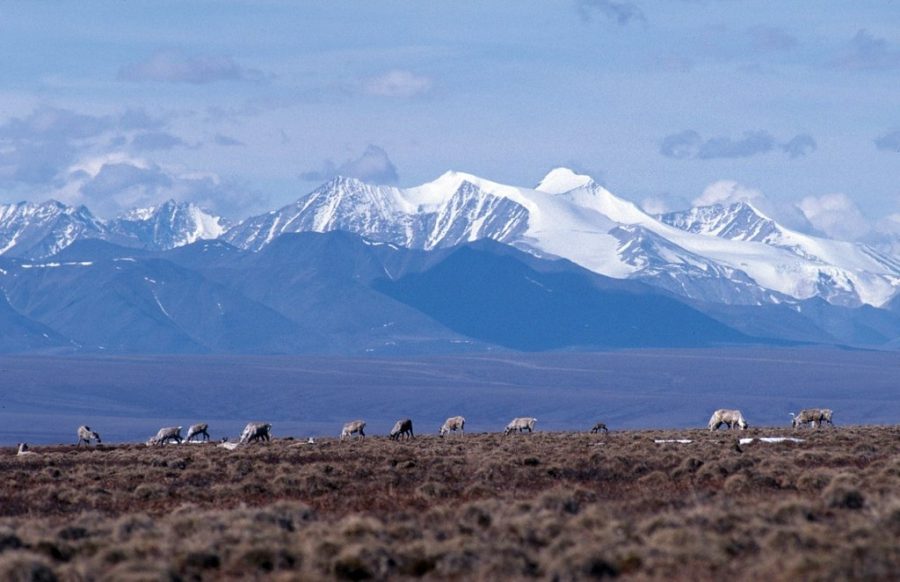 During Trump’s four years in office, his administration altered nearly 100 environmental laws, with one of the most notable rollbacks being those that opened up Alaska’s National Wildlife Refuge (ANWR) for oil and gas expansion. This plan, finalized on Wednesday, January 6th, 2021, overturned six decades of protection for the largest remaining stretch of wilderness in the United States. Trump officials also attempted to rollback other laws and limit other environmental foundations built by the Obama administration.

Although the ANWR is believed to contain the largest oil reserve in North America, the land is still largely unexplored. According to Bureau of Land Management Alaska Director Chad Padgett, when the land was auctioned for oil and gas leases, there wasn’t much interest. The US’s six largest banks and Canada’s five largest banks announced they wouldn’t be taking part in any drilling.

In addition to the concerns over the unknown quality of the land, there was also uncertainty if the Trump administration’s plans would be put into action with the inauguration of President Biden looming. Most Democrats oppose drilling in the ANWR and countless organizations, including The Wilderness Society and the Alaska Wilderness League, are concerned about the effects that drilling will have on the climate and Alaska’s wildlife. Drilling could harm nearby species such as the porcupine caribou herds and polar bears. According to Adam Kolton, executive director of the Alaska Wilderness League, “any oil company that would seek to drill in the Arctic Refuge will face enormous legal and financial risks….our climate is in crisis, oil prices have cratered, and major banks are pulling out of Arctic financing right and left. And yet the Trump administration continues its race to liquidate our nation’s last great wilderness, putting at risk the indigenous peoples and iconic wildlife that depend on it ….We will continue to fight this at every turn.”

Many, including Alaska Industrial Development and Export Authority board member Albert Fogle, believe that it is crucial to set land aside for oil development, as doing so would generate $1.8 billion that could be used to repay the federal government in the wake of the Tax Cuts and Jobs Act, enacted in 2017 by the Trump administration. However, many officials now say oil development will only raise half of what was projected.  Despite this projection, many are hopeful that drilling will provide more jobs for Alaskans. Republican Senator Dan Sullivan from Alaska expressed his belief that the Trump administration’s push to open the ANWR for drilling would have a positive impact saying, “thousands of Alaskans are employed in our oil industry, and their livelihoods depend on the good-paying jobs created by our state’s reserves. Today, we are one step closer to securing a bright future for these Alaskans and their families.”

The future of drilling in Alaska’s National Wildlife Refuge has changed drastically since the inauguration of President Biden as his climate policy differs greatly from that of President Trump’s. Alaskan drilling will continue to remain a divisive issue as Biden begins to establish clear policy standpoints, begin rolling back laws enacted under the Trump administration, and rejoining climate agreements.

Disclaimer: This article draws upon coverage from The New York Times, The Washington Post, NPR, and Alaska Public Media.