Tracked: The Dear Hunter, Act I 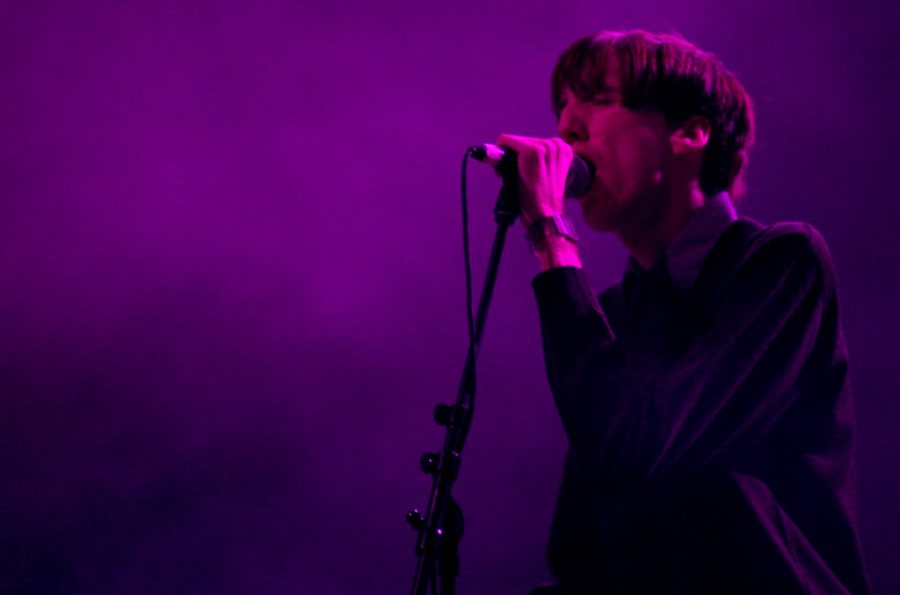 Act I, the first album in a six album series by The Dear Hunter, was released in 2006 and is the first album in the band’s discography. The band leader and founder, Casey Crescenzo, recorded the album almost entirely on his own aside from some friends and family accompanying him on vocals, guitar, bass, piano, organ, drum programming, percussion, producing, and mixing. His brother, Nick Crescenzo, played the drums with other members of the band including Judy Crescenzo with backing vocals on songs three and four; Dan Nigro with vocals on song five; Phil Crescenzo with organ on song five; Tom Neeson on trumpet; Andrew Borstein on trombone and Ryan Muir on trumpet and French horn.

Act I started as a project while Casey was in his previous band, The Receiving End of Sirens, and became his main focus after he was kicked out of it. This series of albums follows the life of a boy from his creation to his untimely death. The story begins at the end of the 19th century and continues through the beginning of the 20th century, following the beginning of this boy’s life and his childhood as he grows up in a forest alone with his mother. The album consists of eight songs each unique and amazing in its own way. The opening song is acapella with superb harmonies that brilliantly shows off Casey Crescenzo voice and vocal range. The following song, “The Lake South,” is a short, almost jazzy, instrumental that leads to the next song “City Escape.” “City Escape” is a jarring change from the somber sound of the previous songs with its rock like riffs and hardcore drums that gives the listeners a taste of the musical capabilities of this band. “The Inquiry of Ms. Terri” slows down the pace and puts on a heavy mood with booming drums and downtoned vocals. After that, “1878” comes in with its complex drum rhythms that support a wonderful melody. Its chorus is especially good as it propels the song forward and to the ending. “The Pimp and the Priest” jumps into New Orleans Jazz territory with its crying trumpets and powerful vocals. Afterwards, “His hands Matched His Tongue” hits as my personal favorite song of the album. The beautiful lyrics and acoustic guitar pair perfectly until the climax where everything collides. “The River North” closes off the album as a little piano and bass duet with an orchestral climax to finish it off. A beautiful end to this wonderful album.

Act I is one of my favorite albums of all time and I would easily rate it a solid nine out of ten. It’s a must listen for any Rock or Prog-Rock fan from a band that most haven’t heard of.