Athlete A: The Need for Change 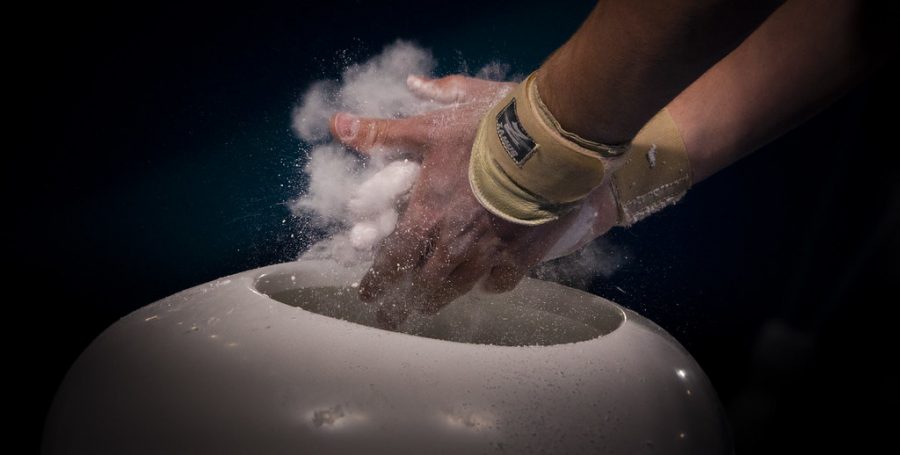 "Gymanstics" by iocyoungreporters is licensed with CC BY-NC-SA 2.0. To view a copy of this license, visit https://creativecommons.org/licenses/by-nc-sa/2.0/

Maybe you’ve seen gymnastics on television, or read about the success of gymnasts in the newspaper, but do you know the whole story? Up until the year 2016, USA Gymnastics (USAG) publicized the success of its female gymnasts, but hid the terrors of the sport from the public eye.

In Athlete A, directors Jon Shenk and Bonni Cohen capture the toxic culture of USA Gymnastics as USAG officials fought to protect the brand, not the girls. Athlete A shares the stories of the sexual abuse of young gymnasts’ by Larry Nassar and uncovers the truth about the horendous crime that was committed time and time again.

Athlete A explains how Larry Nassar began working as an athletic trainer for the USAG National Team in 1986 and treated hundreds of gymnasts up until 2016, when investigators began exploring allegations of sexual abuse made against him.

Athlete A was named after the first gymnast to make a formal complaint about Nassar’s abuse. Maggie Nichols, a former Olympic hopeful, was the first to come forward with her story. Nichols has since been commended for her bravery and led countless other women to step forward and tell their stories. Nichols’s complaint led to the first public disclosure of decades of abuse by Nassar. Although Athlete A only closely follows a select number of women abused by Nassar, the documentary reveals that, by the end of the Larry Nassar case, 156 women confronted the former Olympic doctor. Nassar, who was convicted in 2018, is serving a sentence of 40 to 175 years. About 500 survivors of Nassar’s abuse have stepped forward since Nichols’s complaint in June of 2015.

Through highlighting the interviews, stories, and videos of former gymnasts, Athlete A does a phenomenal job at revealing the hidden terrors of USA Gymnastics and the desperate need for change. Athlete A is an absolute must-watch as it not only brings awareness to the immense mistakes made by USAG, but can also prevent this same situation from occurring in other sports.