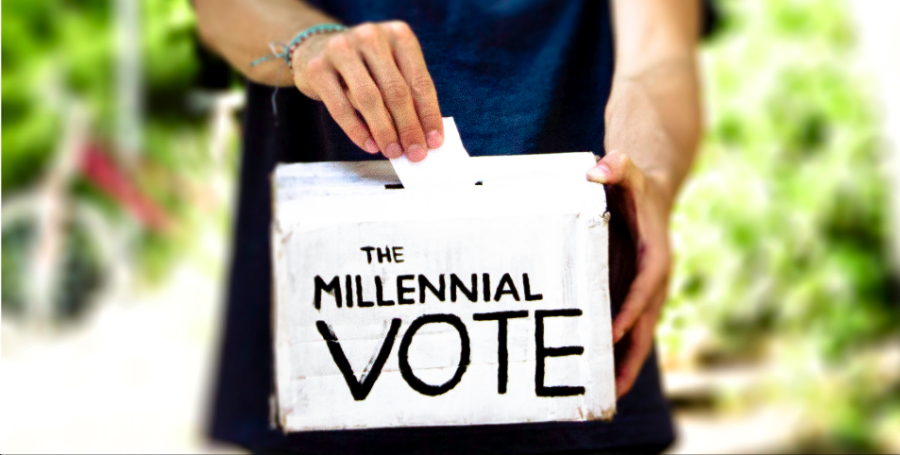 Just before this year’s election day, many stars, political figures, and even frozen meat companies were telling millenials on social media to register to vote! Many celebrities took to twitter to encourage their fans to take advantage of their right.

Ariana Grande responded to Twitter’s pun on her new song, “thank you, next” with her signature short tweet. 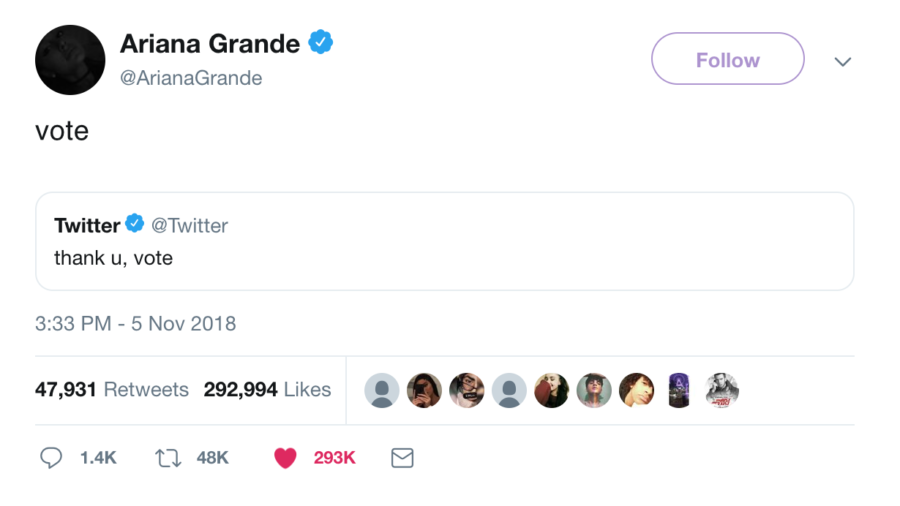 Poking fun at his small-statured friend, Kevin Hart, Dwayne “The Rock” Johnson encouraged his followers to fill in their ballots. 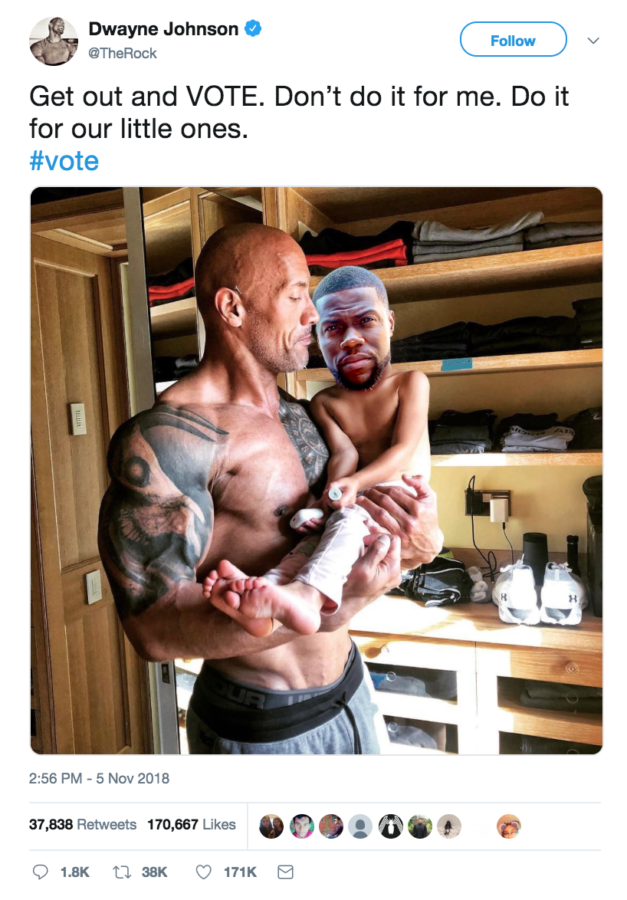 Queen Bey showed her support for Texas Democrat Beto O’Rourke, who ran for Senate against Ted Cruz and lost, on election day. 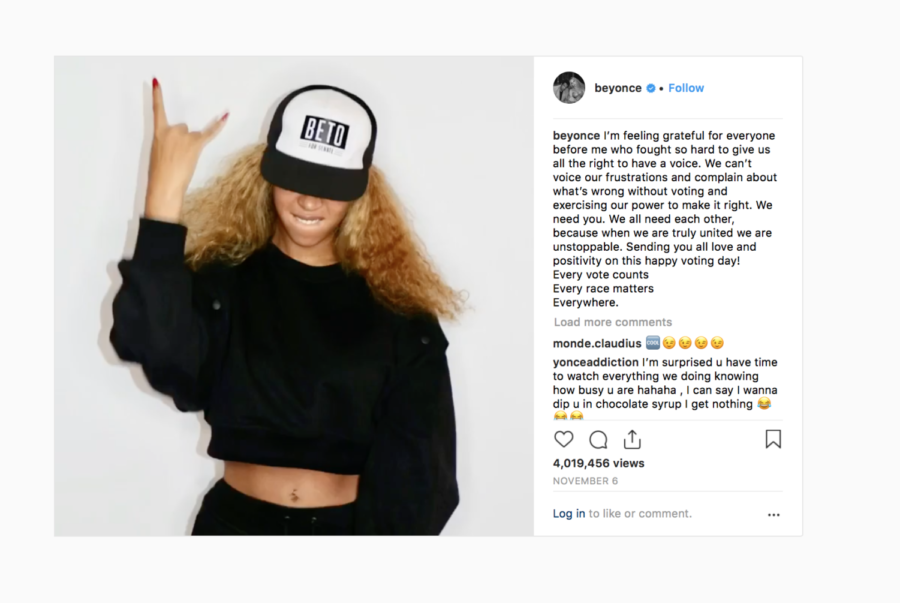 Meat company Steak-Umm shared their support for their right in a witty tweet. 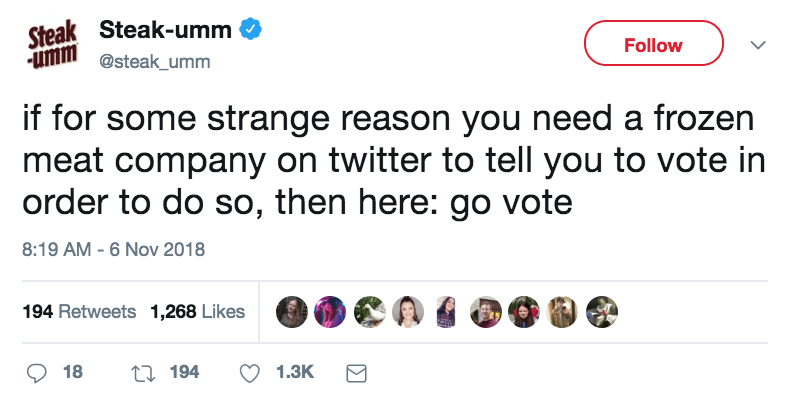 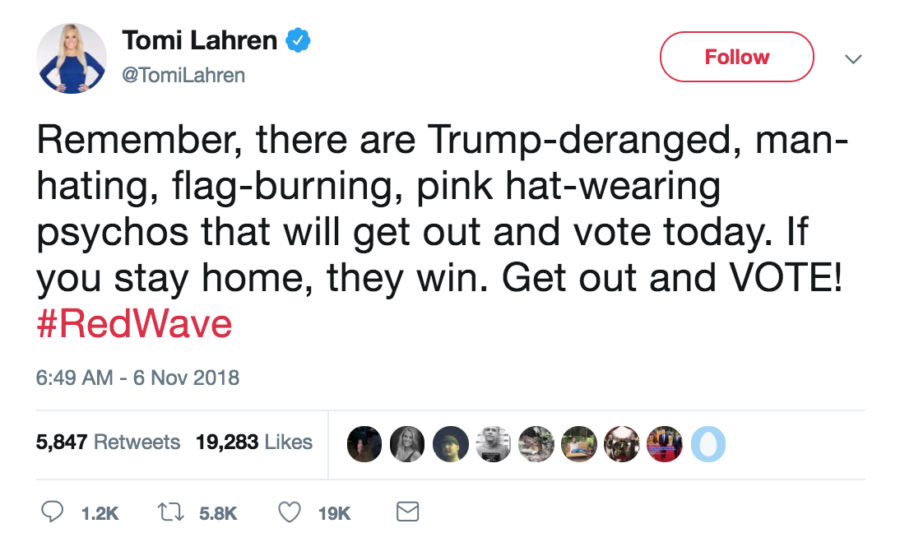 Pop artist Demi Lovato shared her gratitude towards her homecoming from her recent hospitalization on election day. 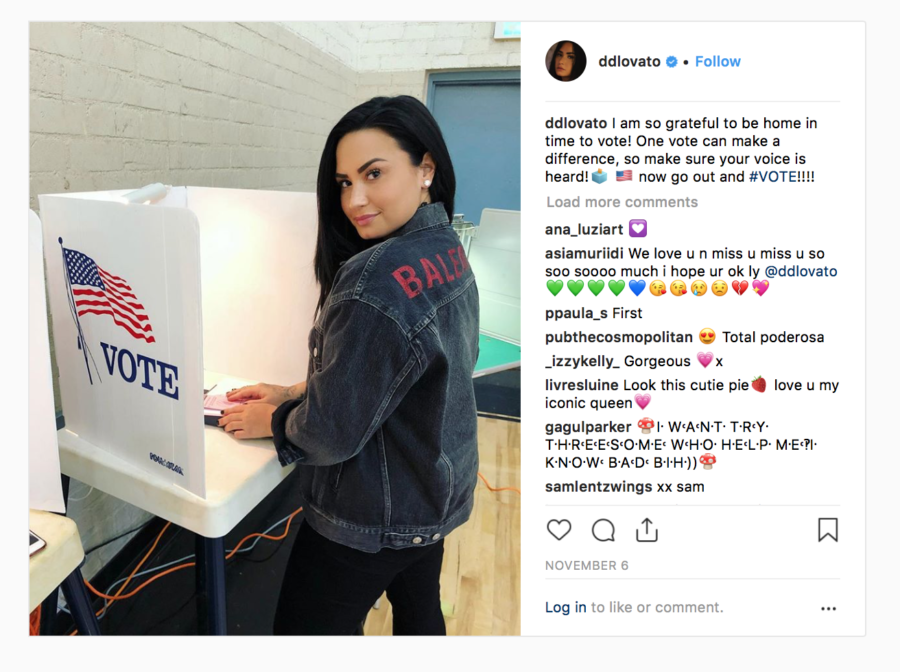 From Demi Lovato to Beyonce to right-wing commentator Tomi Lahren, the message was definitely received. According to the PEW Research Center, “Nearly a fifth (19.6%) of registered voters – about 37 million – cast ballots in House primary elections, according to the analysis of state election results. That may not sound like a lot, but it was a 56% increase over the 23.7 million who voted in 2014’s House primaries; turnout that year was 13.7% of registered voters.” These are only 6 of the posts that were shared with the online community, but all of these well-known personalities all have a following that saw and may have been encouraged by the post. 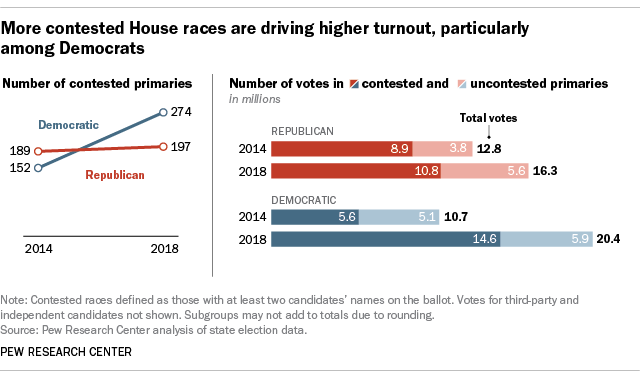 Even though this was only in the primaries, the vote increase is hugely impactful, and may have been influenced by popular millenial social networking sites. Because of the younger population that dwells on these networks often, the content they see on social media platforms, like Twitter and Instagram, leaves an impression on them. The incredible increase on the voting numbers is partially thanks to famous figures’ refreshing, comedic, and sometimes extremely opinionated posts.