How Does Social Media Impact the Perception of Global News? 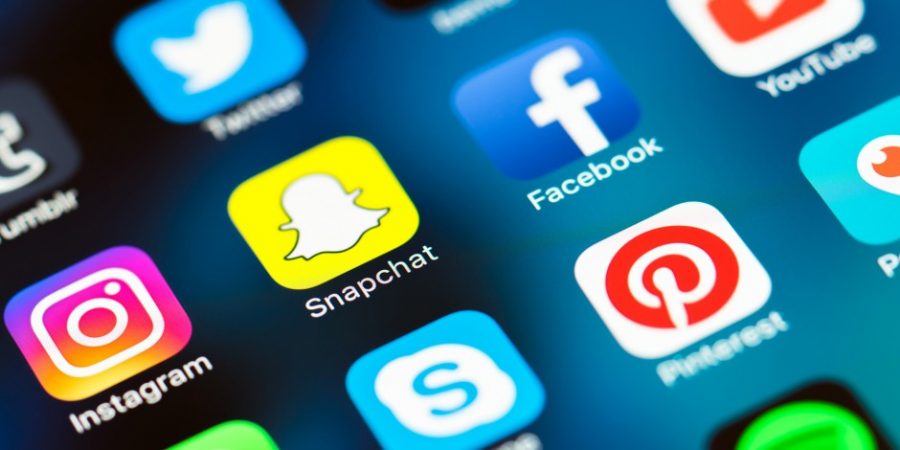 For good or bad, social media has undeniably had a large impact on journalism. It has made the spread of news more rapid and to a larger audience, but at the expense of credibility and true news reporting. Instead of waiting for news anchors to talk about a news headline, people today use social media for learning about the news. According to a study, 65% of internet users surveyed said that they heard about the latest news via social media before ever hearing about it on a news station. Social media has become the main source of news online with more than 2.4 billion internet users. Broadcast news has been struggling as many have switched over video streaming platforms, essentially getting all their news from the internet.

Many journalists today feel like journalism is dependent on social media, as many people are quick to open up a social media site for news rather than scour through a news website that might take longer to create a full story. The human attention span is extremely short, which means that if a story doesn’t have a good headline or interesting first sentence, it will most likely not get much exposure and clicks.

The difference is in the amount of time a viewer is spending on reading the article or watching is significant as viewers spend an average of 10-15 seconds reading a journalist piece. Since less time is being spent on reading the news, reporters have started to trend towards creating more sensationalist headlines. These headlines clearly exaggerate the topic at hand, and make it an eye-grabber for a reader scrolling through their news feed. Studies have found that journalists tend to not fact-check their own work, but rather try to create content that will do well with their audience and get exposure.

If an article gains some traction through likes and other users spreading it, an incorrect news headline could go viral regardless of its credibility. For example, due to Twitter’s algorithm, which shows the user their set of posts/news, tweets that are trending or that are engaged with by people a user follows can show up in their feed involuntarily. Platforms like Facebook have tried hard to combat “fake news” or sensationalist headlines, but it is still difficult to completely censor out incorrect news headlines.

Yet social media isn’t terrible despite its effects on journalism, as it has its benefits. Social media helps give more exposure to news and unite the world on a completely new level. In times of despair and global conflict, social media has been a venue for people around the globe to unite. Social media has made journalism easier as writers are able to spread their work to a larger audience in seconds. It has given a chance for lesser known writers to succeed, as it’s as easy as it’s ever been to repost a news piece and spread it amongst a new audience. Social media has also made it easy for users to make money off their content. Social media has its benefits, and it’s huge flaws when it comes to how it has shaped and now distributes news of all varieties whether it’s a BuzzFeed article or breaking news.