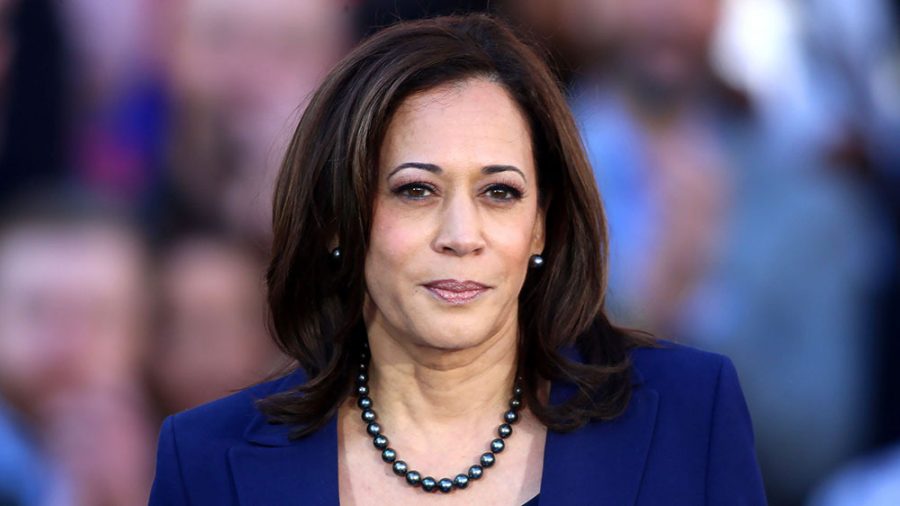 The democratic field of presidential candidates reached its peak at about 20 candidates. DNC regulations, debate qualifications, and financial troubles have caused more than half of these candidates to drop out, among the most notable being California Senator and former San Francisco District Attorney Kamala Harris.

Technically, Harris qualified for the December debate with over 4% in at least one significant poll and a minimum of 200,000 independent donors. However, her campaign was in the midst of financial turmoil and simply did not have the resources to endure. In an address to supporters, Harris explained “I’ve taken stock and looked at this from every angle, and over the last few days have come to one of the hardest decisions of my life. My campaign for president simply doesn’t have the financial resources we need to continue”. Harris also took a stab at some of her fellow candidates who were utilizing different means in order to financially support their campaign, saying “I’m not a billionaire. I can’t find my own campaign”.

This announcement came as a shock to many of Harris’ key supporters, as she was initially perceived as a top contenders, with her hometown kickoff rally in Oakland drawing more than 20,000 supporters. Her performance on the crowded stage of the first democratic debate, specifically her attack of Former Vice President Joe Biden’s stance on school busing and his former collaboration with two segregationist senators, helped  her to raise over two million dollars in just twenty four hours. Despite her initial surge, her national polling average prior to her dropout was just above 3%.

However, Harris herself was unclear about her stance on a variety of key issues, including single-payer healthcare, and her legal past as San Francisco DA had a negative effect on the traction of her campaign, as many saw her actions as contradictory and hypocritical.

Despite the scrutiny Harris fell under during the latter part of her campaign, her presidential bid broke both racial and gender barriers. Harris based the core of her campaign around her personal story as the daughter of Indian and Jamaican immigrants, which appealed specifically to those who personally identified with her story.  Many have argued that Harris receive unjust media representation as compared to her white male counterparts, which has become a critical concern for female candidates in a time in which many Americans are questioning if the country will be able to elect a female president.

Despite the end of her presidential bid, the show is far from over for Kamala Harris. She is currently considered to be one of the top-tier contenders for the Vice President Nominee, and she remains active in the ongoing impeachment trial.

With the Iowa caucus less than 30 days away, tensions run high among the democratic candidates, with the front runners consisting of Job Biden, Senator Bernie Sanders (VT), Senator Elizabeth Warren (MA) and former South Bend Mayor Pete Buttigeg. Many candidates have seen the rapidly approaching Iowa caucus as a wake-up call about their own campaigns. NJ senator Cory Booker ended his campaign on Monday, January 13th, after failing to meet the DNC requirements for the January debates, and Former US Secretary of Housing and Urban Development Julián Castro dropper out in early January.

The campaign of Harris, among others, broke barriers and marked a turning point in the dynamics of U.S politics. However, the four front runners of the democratic primary are all white, and only one is female, which indicates that the U.S still has a long way to go if we are to eradicate political inequality on the basis of sex and race.