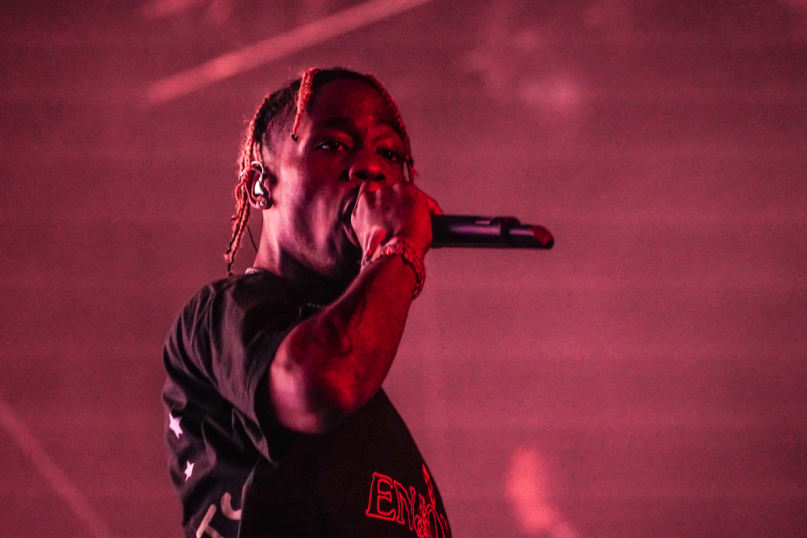 The structure of the film is hard to follow at times; however, footage and content is very interesting nonetheless. The footage that was shot for the documentary is close to unmatched in how raw it was. By including the upbringing of Scott in his grandmother’s house where he shared a room with his disabled brother and juxtaposing it to how he responds to his success through constantly interacting with his fans success, the directors and editors were able to show how humble Scott is regardless of his success and stardom. The documentary also compared his upbringing to the upbringing of his daughter Stormi. Various heart-warming moments between the two were included which allowed viewers to learn about Scott as a parent rather than an artist. The film did an amazing job at capturing the thought and creative process behind many of the songs in his album Astroworld. Viewers are able to see how Scott’s personality transforms when he is in the studio with his team as well as his hard-working nature. Throughout the entire documentary, Scott’s success, and humility, is captured through footage of: his reactions to being nominated for awards, his reaction to winning awards, and behind the scenes footage of him at award shows.