Animal Extinction: How We Can Help 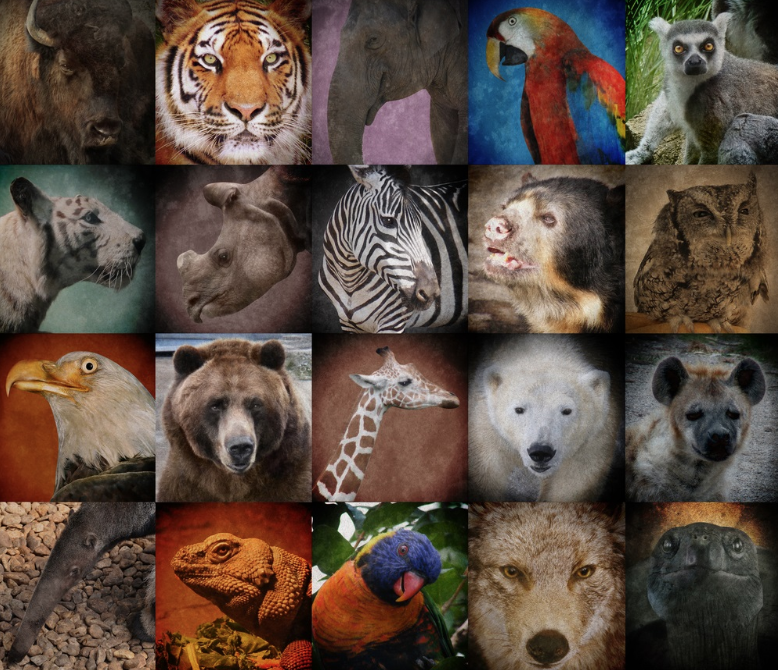 Animal extinction is very important to our everyday life, and people are not taking it seriously. Humans share ecosystems with endangered species; our quality of life and our survival is linked to them. Animals are going extinct every minute and this is very bad for our ecosystem. When a species becomes endangered or extinct it is a sign that the ecosystem is slowly falling apart–when one species disappears it causes other species to disappear within the ecosystem. Animals are going extinct at a rapid pace between 200 and 2,000 species go extinct every year. This number is way too high and we must learn to coexist with certain species before it is too late.

Causes of Animal Extinction
Extinction of animal species is part of the natural process of evolution, the expansion of the human species has led to significant increases in the extinction rate. 99% of animals going extinct are caused by humans. Examples of human causes include pollution, habitat loss, and deforestation. These factors have increased the extinction rate by a factor of 1,000. Pollution is one of the main factors in various different ways. One way is most of the plastic that we do not recycle ends up in the oceans and fish and other animals are starting to eat the plastic and this is killing them. We need to start recycling more because the amount of plastic in the ocean is too much. Habitat loss and deforestation are mostly occurring because people are not just taking what they need but even more for their wants. The other 1% are natural causes which do not occur often. Some examples of natural causes of animal extinction include climate heating and cooling, sea levels rising, and acid rain.

Poaching and Hunting
A huge problem is people are hunting and killing many animals for parts of the animals or just for “fun”. Rhinos are getting closer to extinction because poachers are cutting off the horns on the rhinos and selling them on the black market. Wildlife conservations are starting to heavily protect rhinos with guarded men because how little of rhinos there are and how there is high demand for their horns. A rhinos horn is made of the same material as human fingernails yet people are killing these animals for them. This almost certainly will kill the rhino.

Ways To Help
Wildlife Conservation Society
This website is a wildlife protection website, you can click this website to learn even more about animal extinction. You can help by either donating or you can get involved with the programs. There are many other websites and ways you can help animals including things like informing your family about animal extinction and using recyclable items and less plastic. 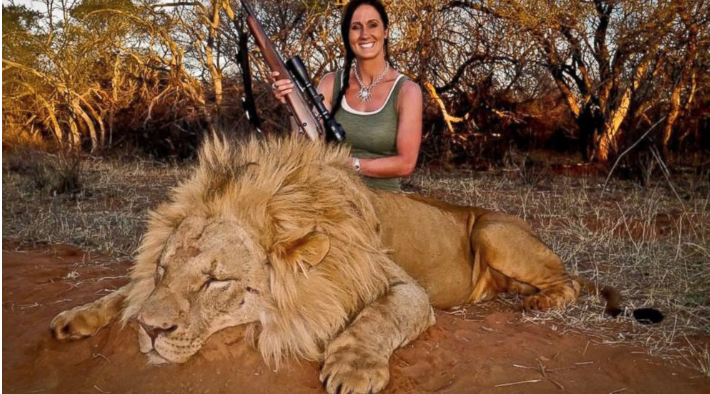 This lion was killed for no reason and the women is even smiling. This is happening too often, and the killing is not slowing down. 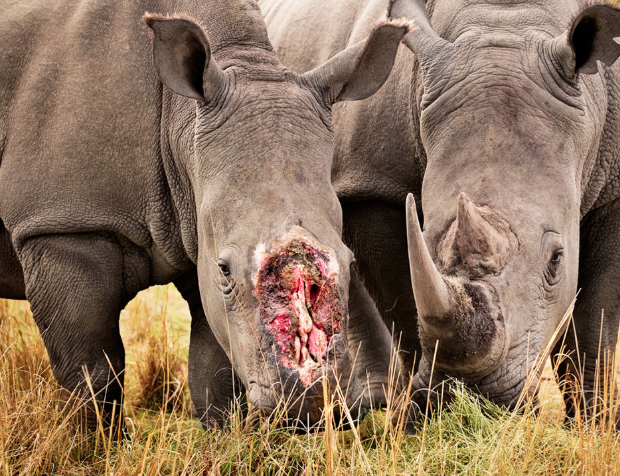 This is the aftermath of poaching. 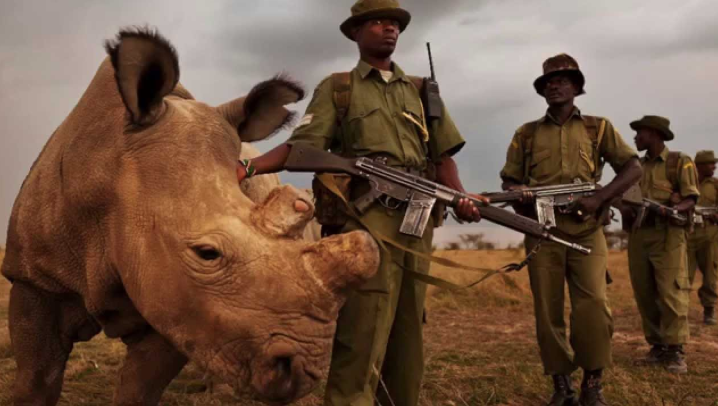 This is the last resort to protecting rhinos, these men are risking their lives protecting these rhinos from poachers.